We were awoken by Jozef who had introduced himself last night when we arrived. For the last 15 years, as a volunteer hospitalario at this Dutch-run monastery turned albergue, he has been the Singer of Roncevalles. At the time we weren’t too sure what this meant. He was Dutch and his English wasn’t great and we had no Dutch. But it all became clear at 6 a.m. when the lights came on and he walked by all the bunks singing a Gregorian Chant. You have to feel pretty good, maybe even virtuous once awaken by this.

So we were off to an early start having decided to forgo the pilgrim breakfast and walk 3k to a cafe to have coffee and then another 5k for what turned out to be an excellent tortilla with mushrooms.

We were so early it was pitch black out and we walked using a faint headlamp through a forest advertised as having hosted a coven or two of witches who eventually were burned at the stake back at Roncesvalles. If there were still witches there, it was too dark to see them. 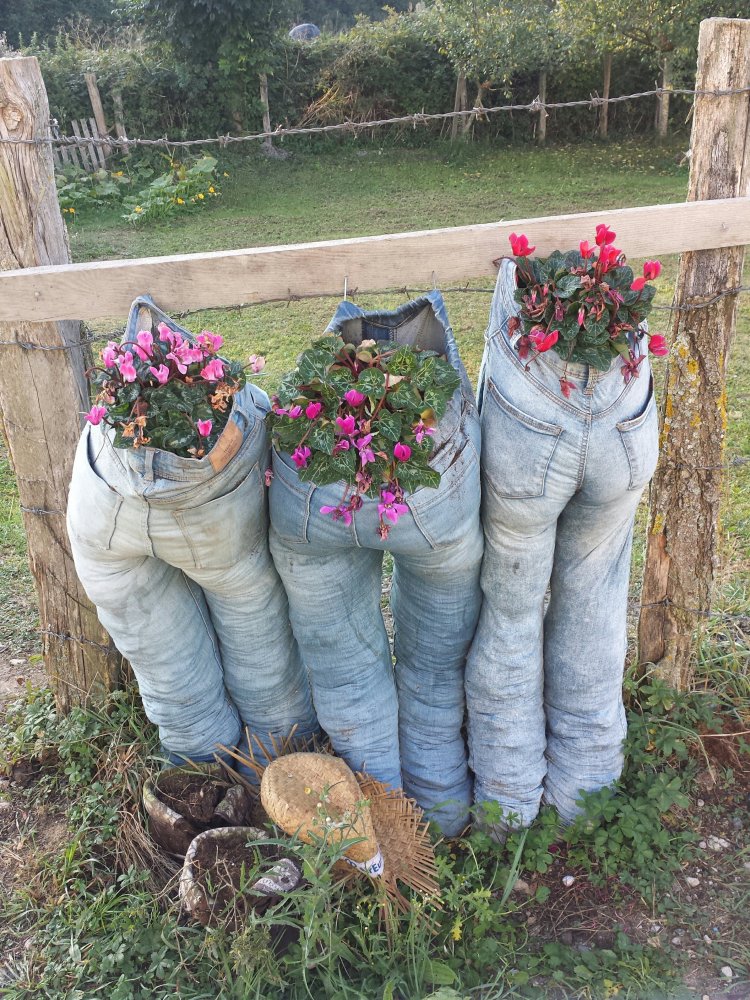 We left Joyce who had promised to catch us somewhere on the road. 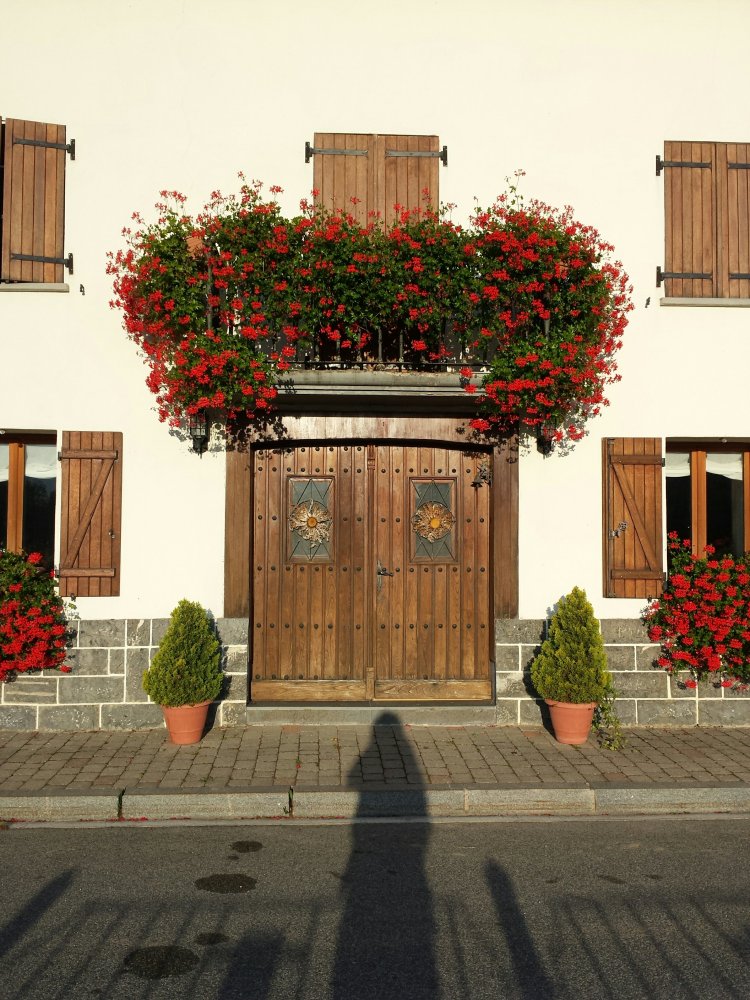 We had a quiet walk and were looking for a ‘truck’ stop mentioned in our guidebook. It was a truck canteen set up for pilgrims but we gave up finding it thinking it had driven off for the season. We picnicked on a baguette, local cheese and sausage and carried on only to find five minutes further on, the elusive truck stop. 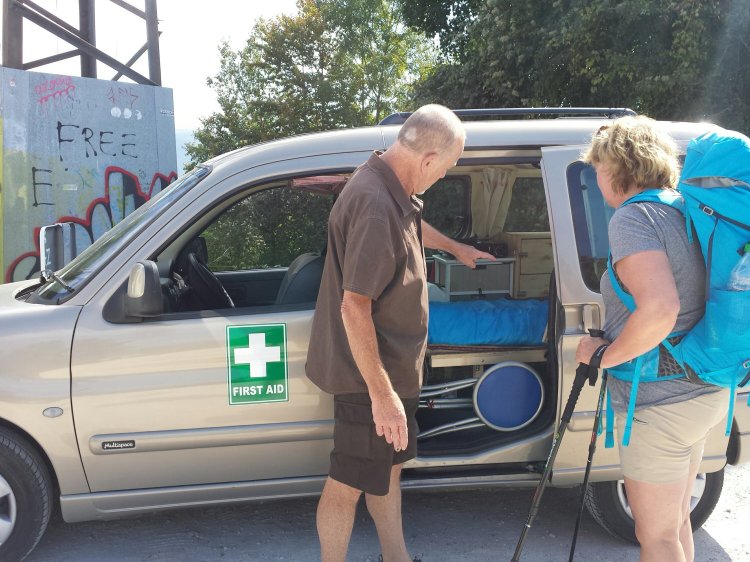 There was a man with a first aid kit there asking if we needed first aid. And then I remembered reading his posts on the Camino forum. He had said he would be driving his converted ‘lilliput’ camper van up and down sections of the Camino helping anyone who needed it and there he was. We chatted and as we did he counted pilgrims: 161, 162…. Cathy and I were 164 and 165.

As we crossed the bridge into Zubiri a private albergue at one end of the bridge tempted us and we booked in. We shared a room with two young men from Hungary who looked a little shell shocked to find they were sharing with us. By great coincidence Joyce had ended up there too and the three of us had dinner with Rob and Jean from Jasper.

Weather: heavy mist in the morning and once the sun came up it was sunny and warm all day.

Health: Things are looking good. No blisters yet!